how NOT amazing the food is.

The food in Spain is definitely not bad. But it isn’t nearly as amazing as I’d expected it to be. Part of that could be because I live in Marbella, which isn’t exactly hailed for its cusine. The other part could be that, given my teaching assistant’s salary, I try not to eat out too much. When I do eat out, I go for the best value. Maybe if I could afford to splurge on some higher-end places, I’d have a different experience. But for now, I remain surprisingly underwhelmed.

I live in Andalusia – the south of Spain. Among Spaniards, it has a pretty similar reputation to the South in the United States. Spanish people who live elsewhere seem to think Andalusians are ‘slower’ and have a funny-sounding accent. Even though I live in a fairly large city, it’s quite common to see touches of rural life on a daily basis – like the horse-riding vaquero that grazes sheep, cows, and steers in a big field near my school. Also, I was surprised that much of Spain seems to be uninhabited. When I’ve flown or taken a long-distance train, I’ve seen large expanses of land that have no cities or towns to speak of – only the occasional pueblo / village or often just a small house or farm in the middle of nowhere. 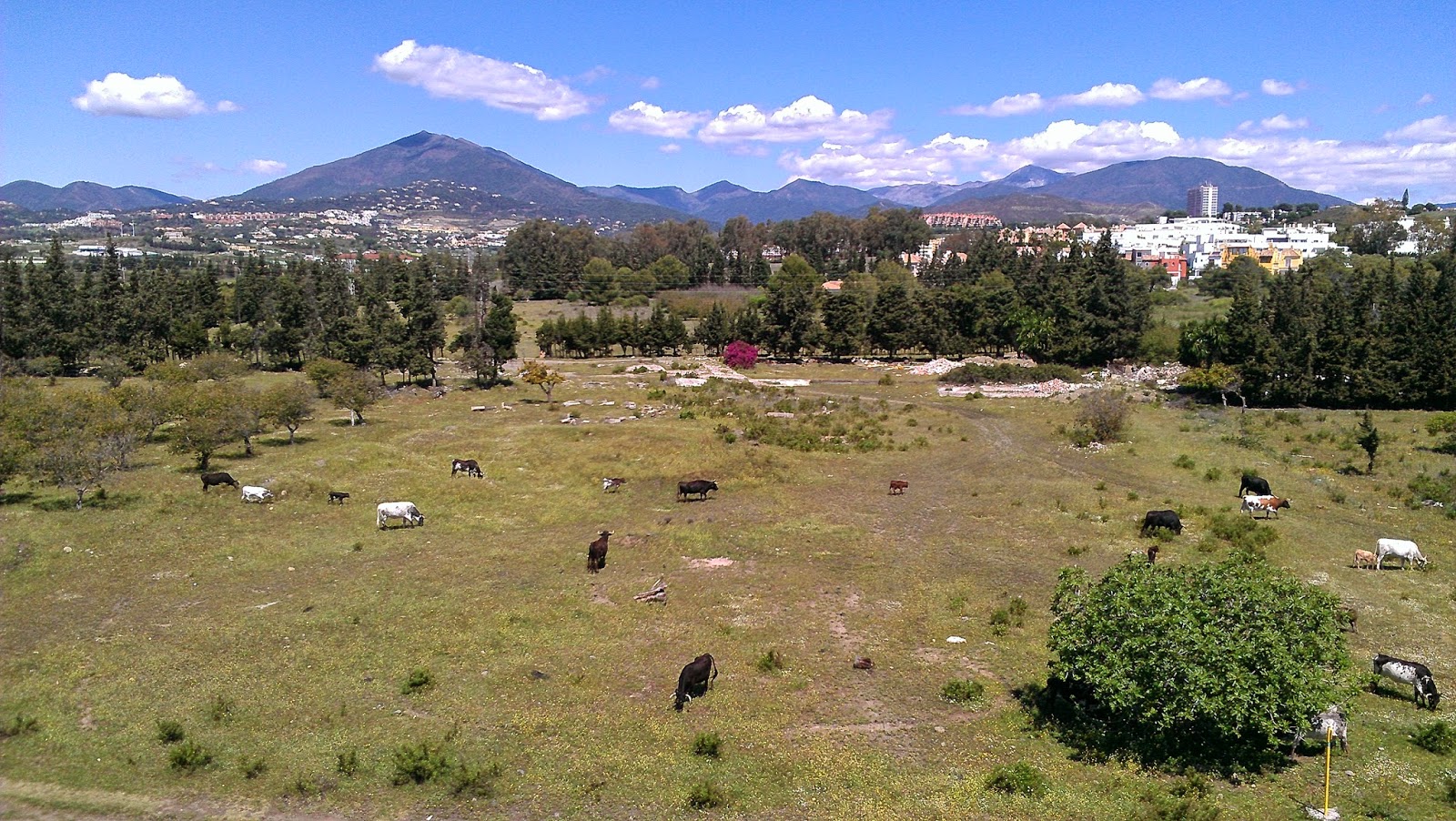 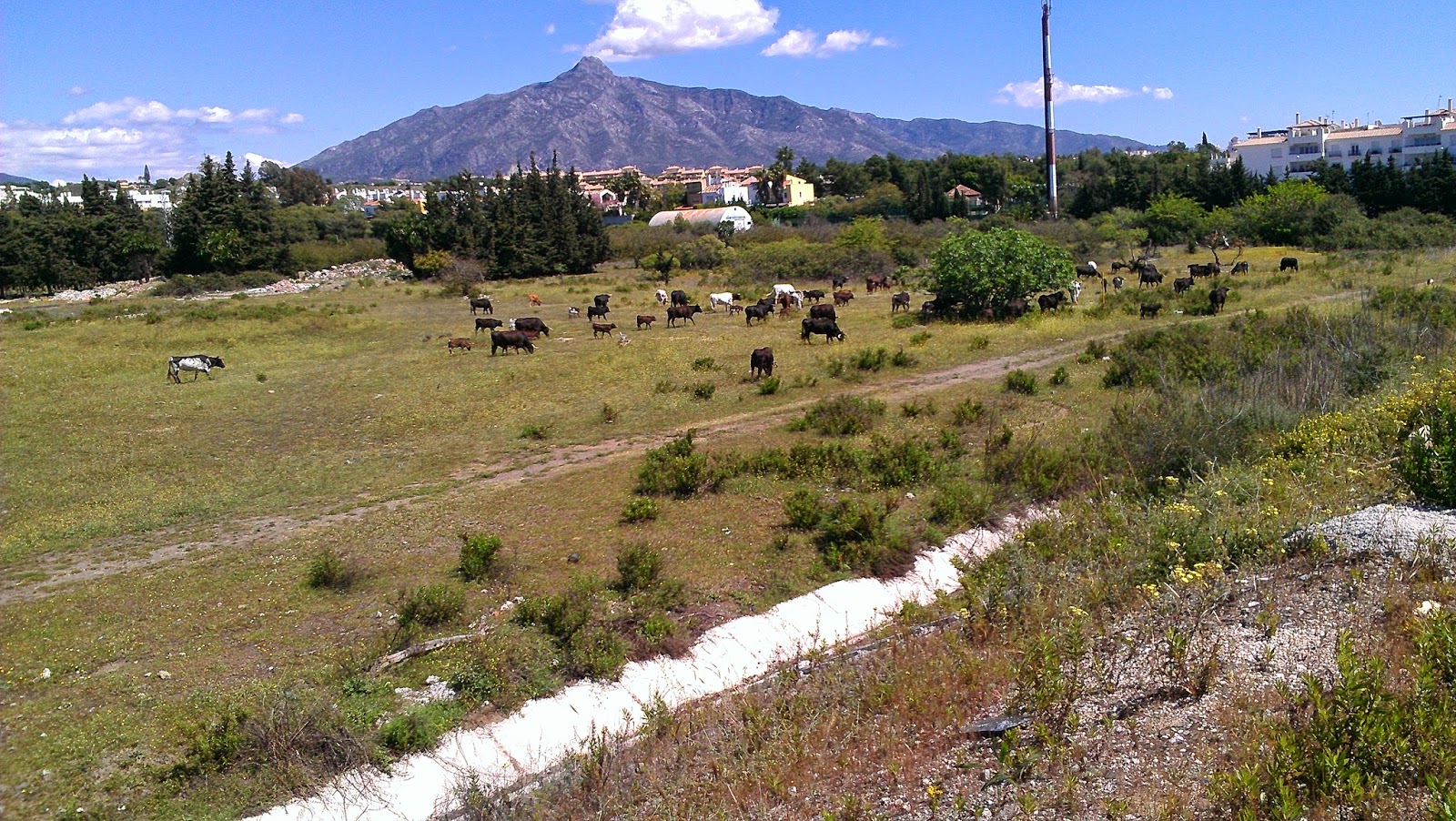 how cold the houses are in winter.

Before coming here, I knew that many Spanish houses lacked central heating, since most are built to be naturally cool during the sweltering summer months. But nothing could have prepared me for how cold it would be inside the average Spanish home from January to early March. Even when the temperature outside was Fall-like, the temperature inside was much chillier. With electricity being very expensive, space heaters are generally out of the question. And even if they weren’t financially impractical, the lack of insulation, and the heavy use of marble, tile, and stucco for interiors would render them almost useless anyway. My #1 saving grace was a hot water bottle that my roommate wisely suggested I purchase, and was my nightly companion for my first two months here. There were many nights that I went to sleep muttering profanities under my breath about the cold, and many mornings where I could see my breath in front of me while getting ready for school. Thankfully, all that seems like a dim memory now that Spring is here.

Spanish people love their dogs. It seems like almost every family here has at least one. And every one of them is cuter than the last. Yet I have no idea why these people feel it’s ok to let their cute little dogs leave unsightly poo all over public areas. If you’re walking down the sidewalk, there’s no such thing as absentmindedly taking in the sights around you. You’d better keep your eyes focused on the sidewalk or else you will definitely end up stepping in one of the many mini monuments of poo peppered all along your path.

There are some cities where it’s almost a pleasure to walk in. In crowded, pedestrian-heavy cities like New York, London, or even Amsterdam, most people have figured out how to navigate the streets on foot so well, that you can tell a tourist from a local by the way they walk. The folks in Spain have acquired no such talent. Spaniards don’t walk so much as they meander. On a given day, while walking the streets of almost any city in Spain, at least one of the following pedestrian ‘violations’ are bound to occur:

There’s a certain clandestine nature about vital information in Spain. Info that you would assume should be readily available or clearly communicated, often isn’t, and if you don’t ask specifically, you might only get a piece of the full picture. This secret but valuable info could be anything from a bus schedule or ticket price, to exact directions to a location you’re looking for, or even what day you will get paid on.

there is no famine of beauty.

Geographically speaking, Spain pretty much has it all. Glittering beaches, impressive mountains, rolling countryside. And since there are those large expanses of unpopulated space, it makes for some really lovely, truly breathtaking vistas. I can’t count how many times I’ve involuntarily whispered to myself, ‘That’s beautiful!’ There are so many lovely natural and architectural sights in this country that sometimes I  think to myself, ‘Ok, Spain. Enough already! I get it. You’re beautiful’. 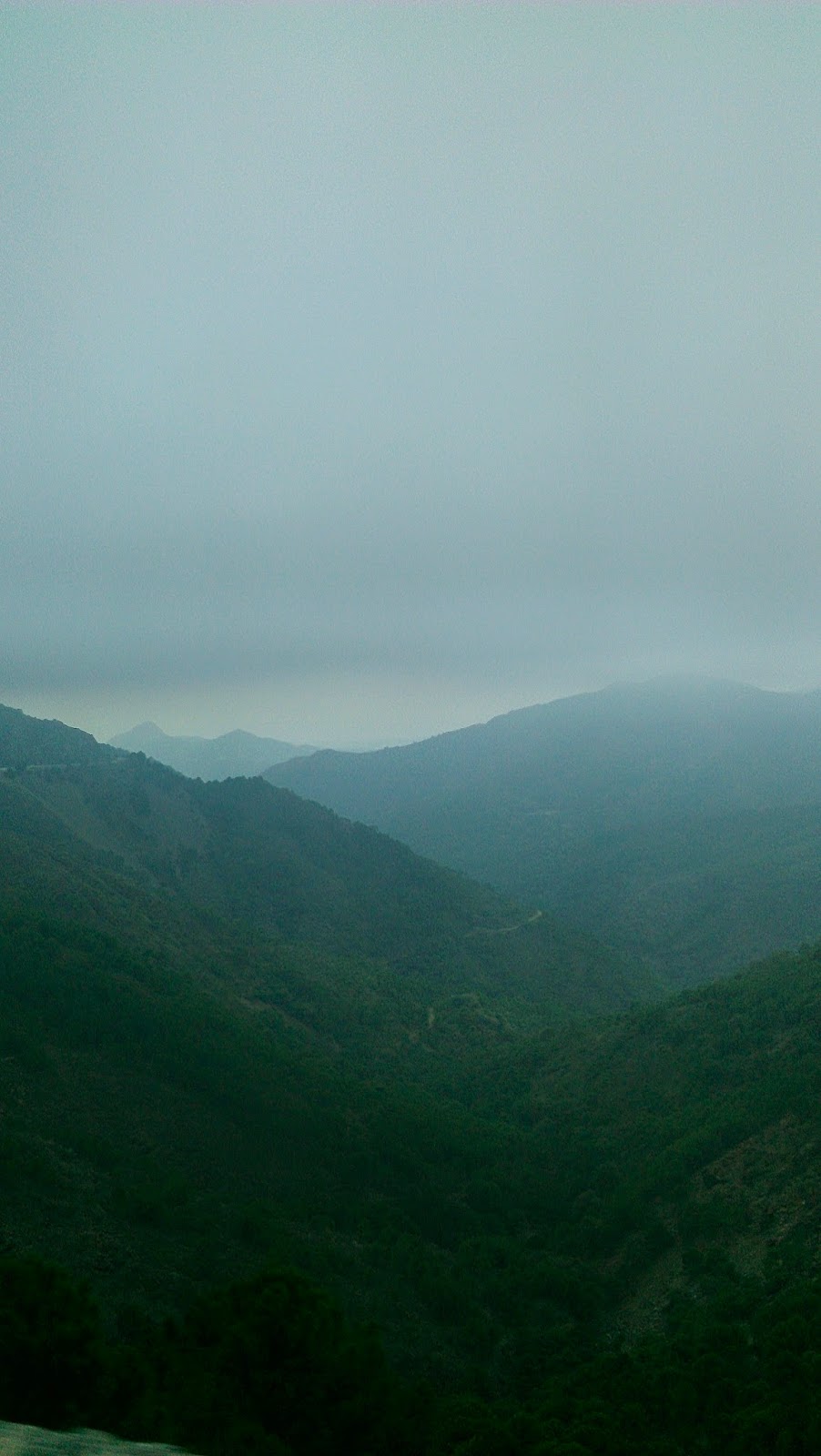 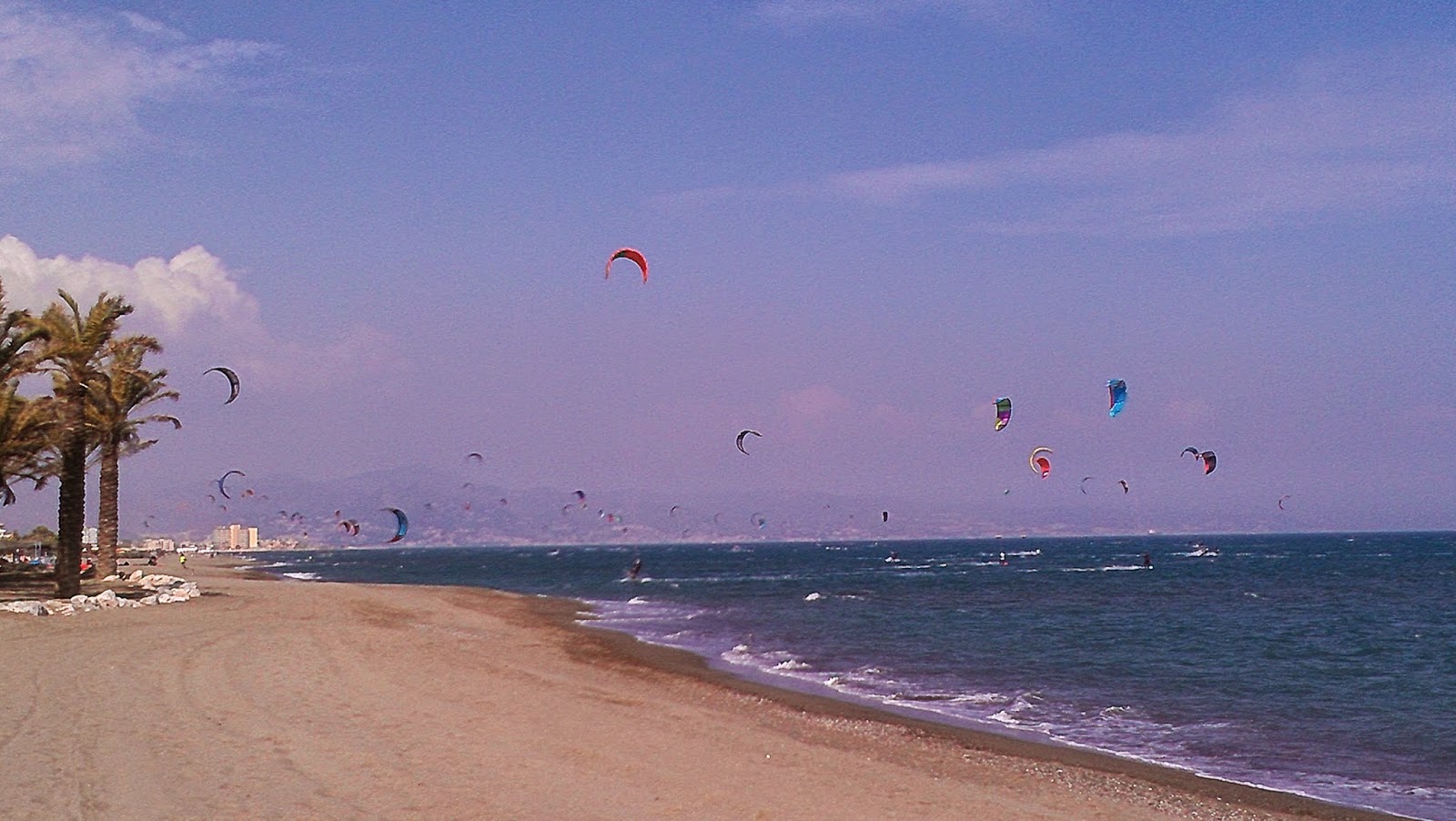 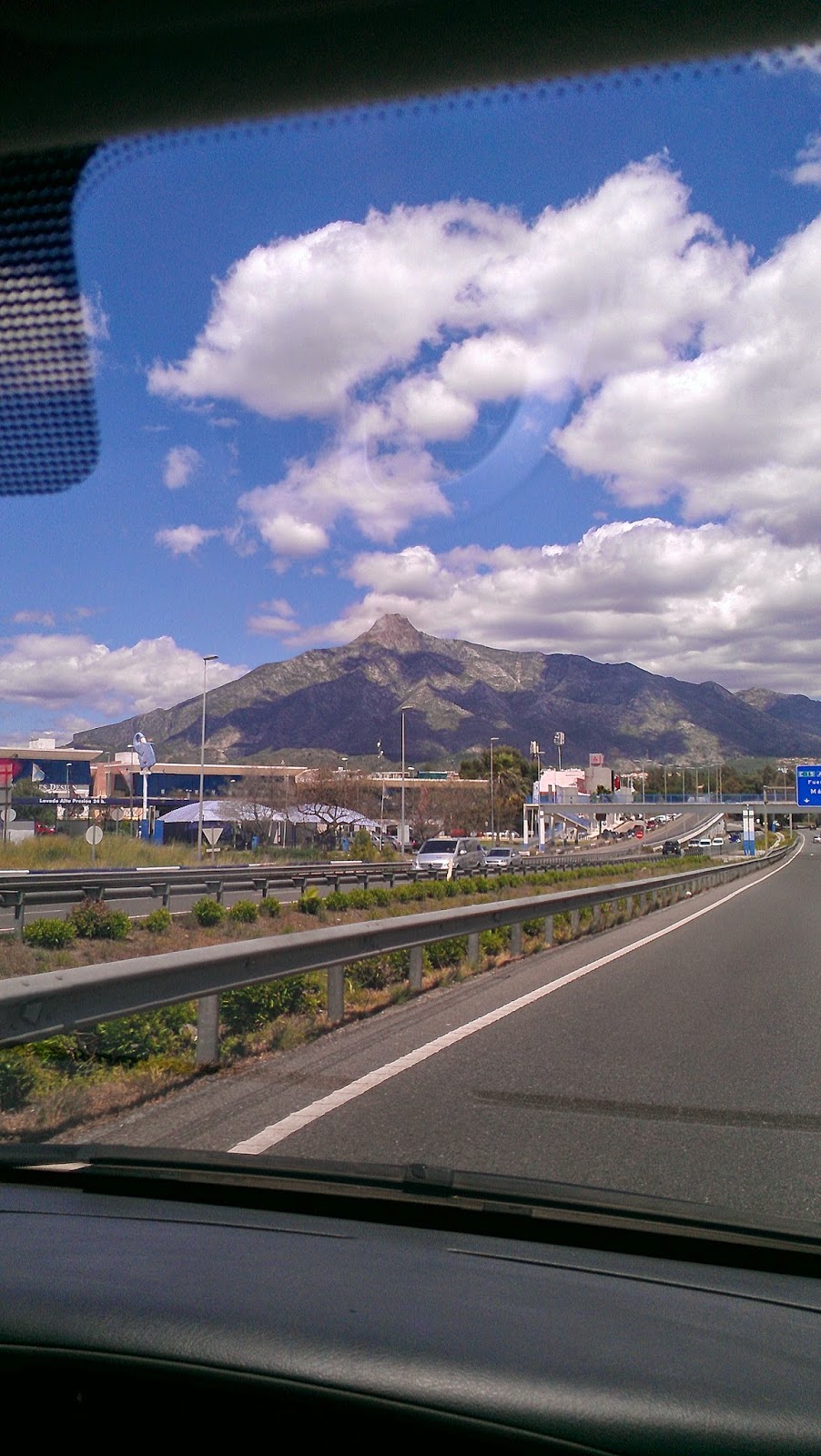 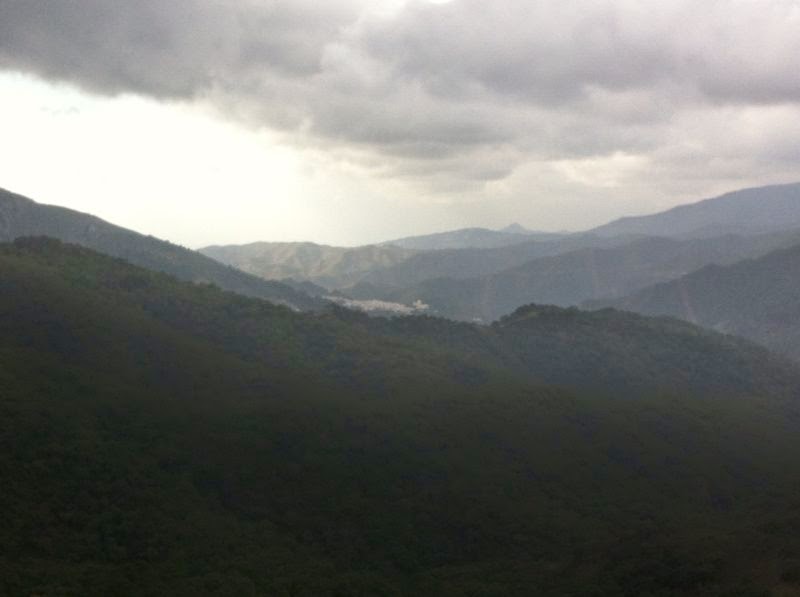 In general, Spanish people are more relaxed than Americans about… everything. Sometimes, this can be irritating (as is the case with customer service), but for the most part, it’s a huge plus. If there’s one thing the Spanish are good at, it’s enjoying life at their own pace. This is not to imply that the Spanish don’t have worries or issues that they struggle with on a daily basis, but rather to highlight that there’s not also a constant undercurrent of external stress from hectic schedules, long work hours, few vacations, and infrequent naps that they have to contend with. Besides that, most Spaniards seem to make the most of what they have, even if they only have a little. The often used Spanish phrase, ‘no pasa nada’, is the Iberian equivalent of ‘no problem, mon’ or ‘no worries, mate’, and it adequately sums up how many people here approach life.

Even without a car, it’s incredibly easy to get around within a particular city, and especially between cities. The buses and trains within Spain are extremely reliable and comfortable. Way better than Amtrak and Greyhound in the States. High-speed trains can be a bit pricey if you’re on a tight budget, but offer huge time savings. Buses are usually very affordable when travelling between cities, although they may not be the most convenient where timing is concerned. Yet both are clean, comfortable, and well-serviced. It sets the perfect stage for easy, affordable weekend excursions.

how amazing the food is.

While restaurant food underwhelms me, the quality and price of grocery store goods makes me very happy indeed. Mind you, I can’t find everything that I’d normally cook with at home, but the produce and meat available here is of much better quality than in the US. And the prices for most non-packaged goods are comparable, if not much better. Especially the fish and seafood. Seriously, there are days when I just go to the seafood counter at the local grocery store and just drool. There’s stuff there that I have absolutely NO idea how to cook, but I geek out just looking at it. 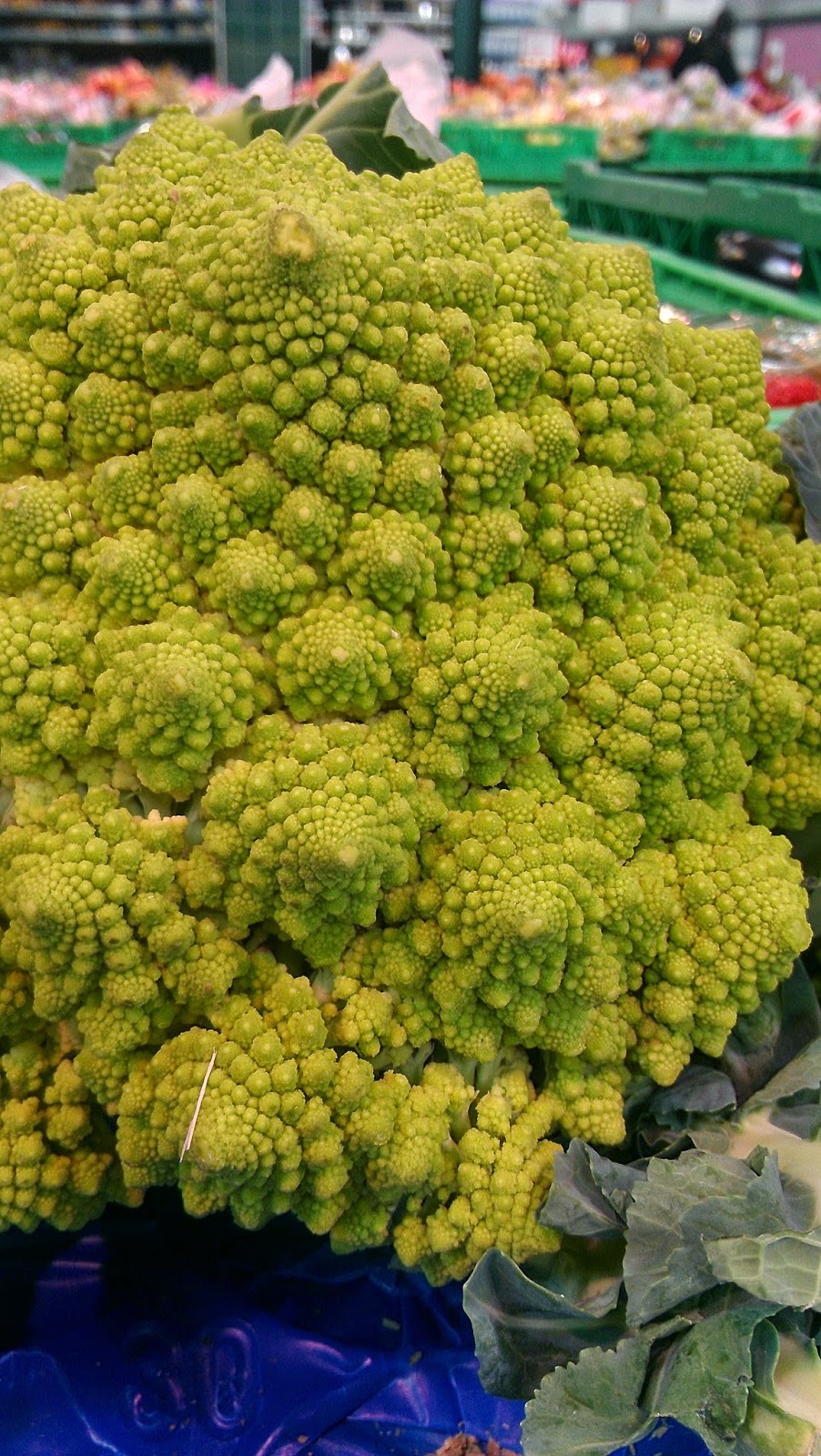 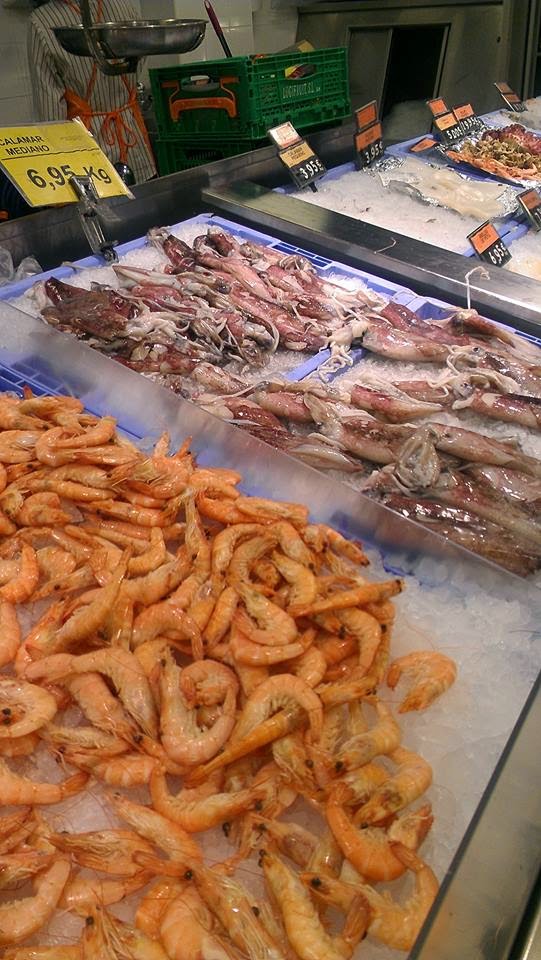