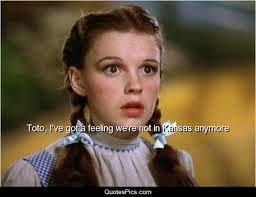 Adjusting to a new place can be hard. And, though the process has only just begun for me, I think that adjusting to Ciudad Real will definitely present some challenges, mainly because I can’t help but compare it to my stint in Marbella. So far, there have been a few things that have stood out as being distinctly different than my previous experience living in Spain. Not all of them are bad differences, but they’re certainly noticeable. Here are a few:

Update: Though the atmosphere is generally dry, since I originally penned  this post, I’ve seen lots more rain. In fact, it’s probably rained as many times here in the last month and a half, than it did my entire 6 months in Marbella. Sorry, ‘Liza. I take it all back. 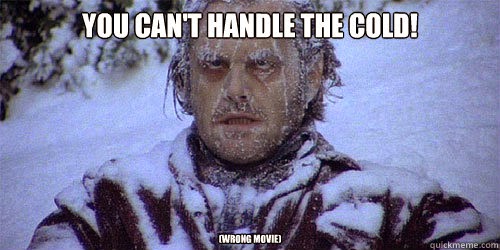 From Wikipedia entry on Don Quixote, “La Mancha is a region of Spain, but mancha (Spanish word) means spot, mark, stain. Translators such as John Ormsby have declared La Mancha to be one of the most desertlike, unremarkable regions of Spain, the least romantic and fanciful place that one would imagine as the home of a courageous knight.” 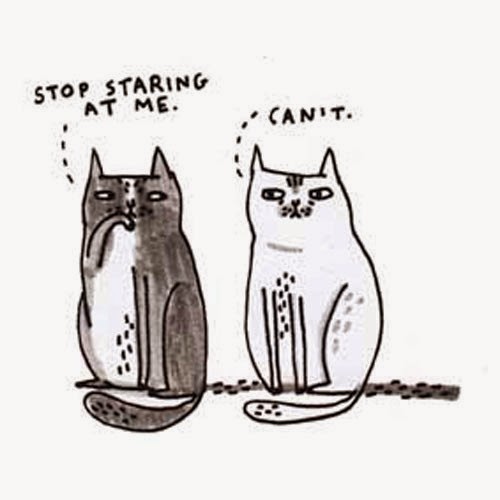