My first day of class was Monday, January 13. I awoke as excited as I used to be on the first day of school when I was a kid. I had even laid out my clothes the night before, choosing just the right combination of items that I hoped conveyed the message, ‘I’m cool, but I’m here to work, too’. 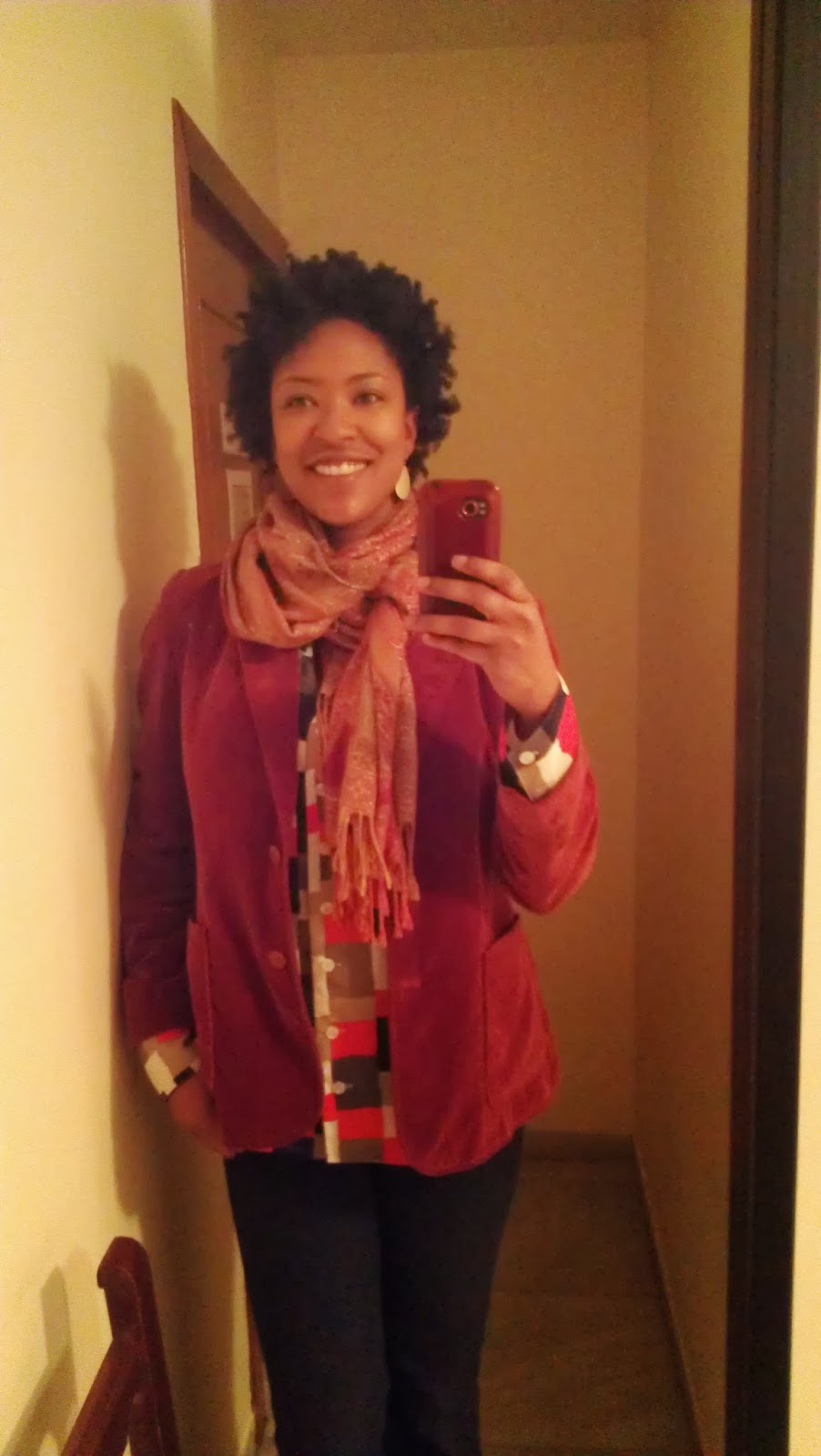 Like most first days, it was a bit of a blur. I arrived and met the school’s bilingual coordinator, Mila, who, for all intents and purposes is in charge of me. She was extremely excited to see me and I could tell that she was more than a little bit relieved that I was older than the previous two auxiliaries that had been at the school before. The one from the previous year, she told me, was a guy named Curtis from New Orleans. Apparently he was nice enough, but according to Mila, he was more interested in vacationing than actually teaching or putting in work in class. Plus, many of the students and teachers found his English very difficult to understand. I assured Mila that even many Americans found New Orleanian English difficult to understand. The most recent auxiliar, whom I was replacing, had returned to America after only 2 days in town. She had written Mila an email after only 1 day in class explaining that she was very depressed and needed to return to New York immediately to see her therapist. Because of this, the school had been without an English assistant for pretty much the whole school year. It was clear that the bar for performance had been set pretty low, so I figured I wouldn’t have to try too hard to make a good impression here.

One curious note was that apparently, some of the teachers had been expecting a male to show up. They thought the name Kisha sounded like a guy’s name. No idea why.

Some other observations after my first few days on the job: