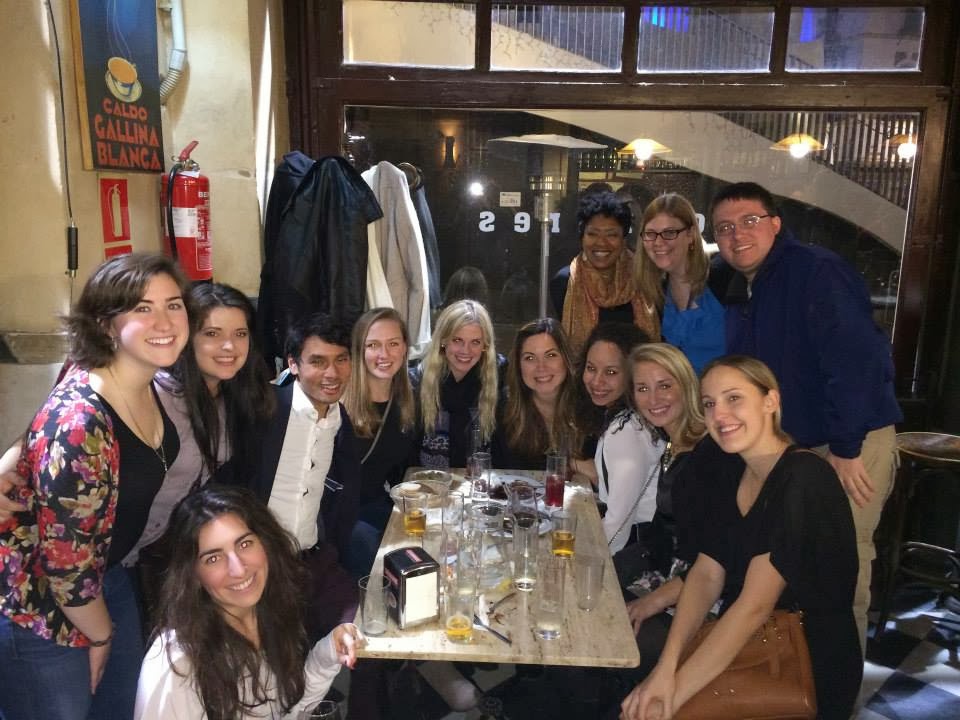 Last night at the farewell dinner for my orientation, two of my newfound friends approached me where I was chatting with another colleague at the bar.

“We just had to say that you look like the most confident woman in the world. Look at you, leaning against the bar with your wine glass perched just so in your hand!”

We all laughed, and I assured them that it was only because I had about 12 years on them that my stance seemed so relaxed and assured.

Today, however, timidity is my travel companion. I have to keep reminding myself that I am in Spain, not on a hostile foreign planet. No one is going to eat me alive or yell at me, or do anytning bad. But whenever I have to open my mouth to ask, “donde esta…?” or “cuanto cuesta…?” I can hardly believe that the quiet, almost bashful voice is my own.

I am waiting in the bus station near downtown Seville right now, preparing to travel to my teaching destination of San Pedro de Alcantara. After almost 3 days of being in a group of about 25 other auxiliaries, I;m admittedly a bit spoiled. I haven’t HAD to speak Spanish or even figure out what I’m doing, or what I’m going to eat or drink since I’ve been here. My schedule has been planned by the organization I applied through. And even during my free time, I’ve relied heavily on my colleagues with stronger Spanish speaking skills or previous experiences living in Spain to show me around or communicate when my barely functional Spanish elicits confused looks from the locals. But today, I’m officially solo in Spain, and last night’s confidence has dwindled significantly. 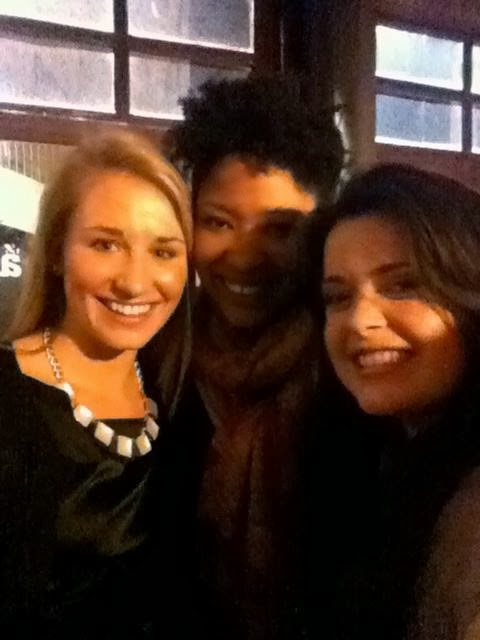